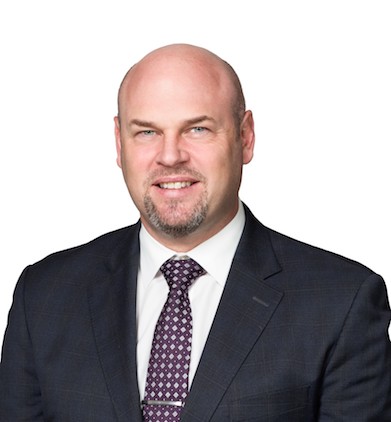 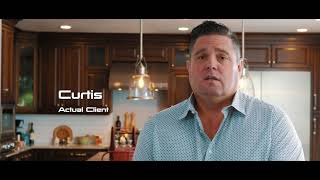 Eric Townsend is a Partner and the head of the Fire and Flood Division of the firm. He handles property damage and insurance bad faith claims. He represents homeowners and business owners that have suffered water and fire damage to their property. He ensures that these victims are able to maximize their claims against their own homeowner’s insurance. A former Marine, Mr. Townsend has given back to his community in the form of pro-bono work to the Military Pro-Bono Program.

He received a Bachelor’s of Science degree from San Diego State University and a J.D. degree from the University Of San Diego School Of Law. In law school Eric wrote his thesis paper on banking regulation regarding the mortgage meltdown and created the term “speculative debt”. He worked for the University of San Diego Environmental Law Clinic where he received the Professor Robert & Dolores Simmons award for Outstanding Environmental Clinic Intern. In the Marines, and through his career in the private sector, he has received numerous awards and honors and was quickly promoted.

Mr. Townsend served four years in the Marine Corps, has worked for Kyocera Wireless Corporation and was a founding partner at Laurus Law Group before leaving to join the firm.